Why Film Photography Still has a Market Share in 2022 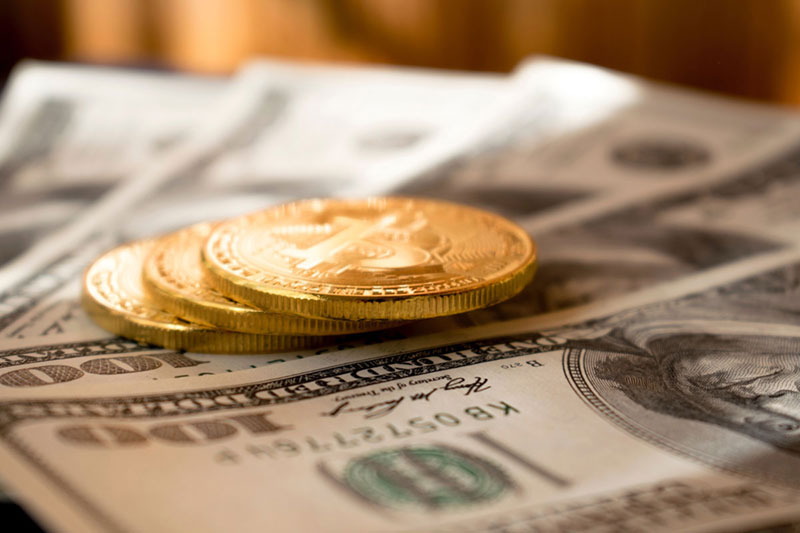 A Digital camera makes use of a memory card for storing images, which comes at a one-time cost which will be around $10 to $300. But, for a film camera, you need to invest in film rolls. It will cost about $7 to $45 per roll. There will be a development cost of around $5 per roll if you don’t know to develop it in your place.

So, from an initial camera cost perspective, film photography is cheaper than its digital counterpart. The only investment you will have to make is in the film roll. Many get attracted by this initial low-cost investment part. 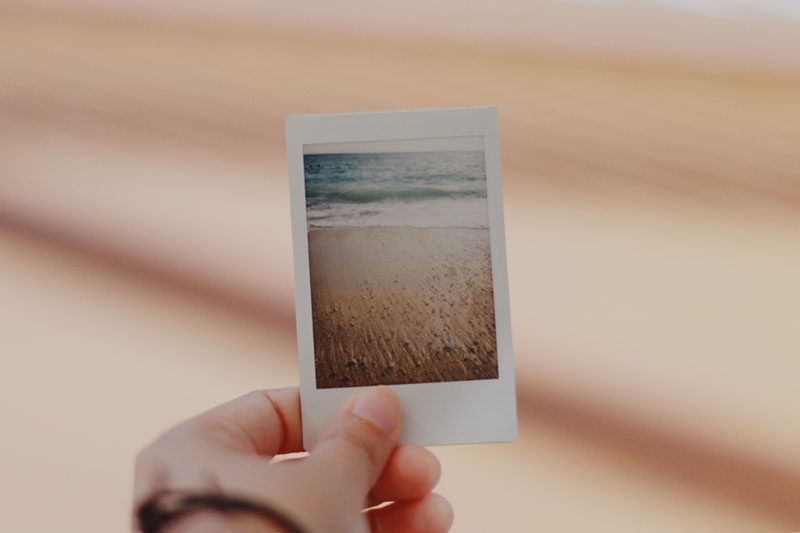 People using a digital camera like a DSLR or mirrorless, rarely print their images. Most of the pictures will be lying in their hard disks, and few of them make it to social media sites and other websites.

But, in the case of a film camera, one needs to develop the negatives to view the picture. Thus, you will get the actual image in hand. It is an excellent practice to have a physical image rather than a digital version. The feel which you get by viewing a real photo is entirely different from that you get in a computer display. Many photographers love this feature. 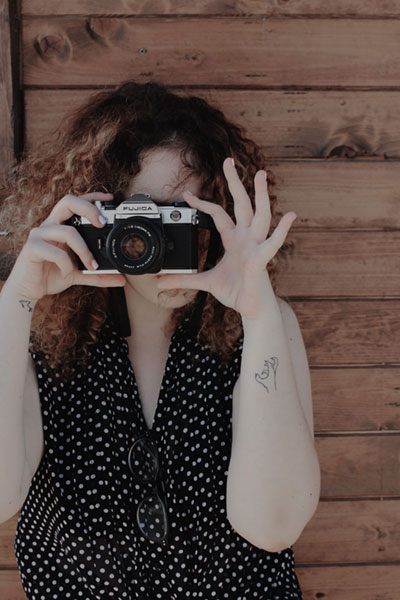 There are many more such photographers. All these photographers inspire many youngsters. Thus, it creates a demand for film cameras. Hence, film cameras continue to sustain in this digital era.

4. Makes you a Better Photographer 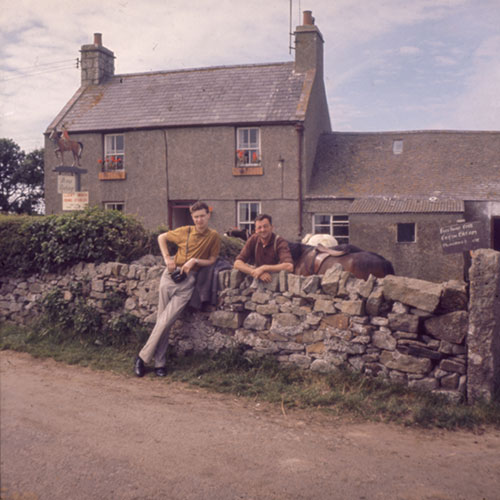 When you capture a picture using a film camera, then you need to be very sure about the composition and the exposure settings. You have only one chance here. If you get it wrong, then that part of the film roll is wasted.

Thus, it helps you to perfect your images every time you try to shoot. So, it is good to use a film camera if you are in the beginning stage of photography, learning the basics. Many newbies want to start their photography with film cameras. So, the demand is still there. 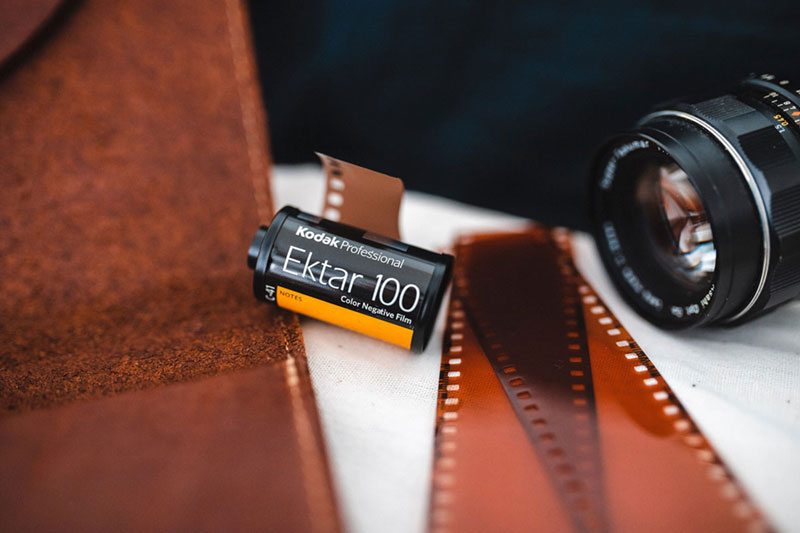 Now, there are various digitized scanning devices available in the market. You can use it to turn your negatives into actual digital photos instantly. Thus, you can easily upload the pictures to your website and social media. So, instant sharing of images through the internet is possible.

FilmLab from Analog film is one such app that allows iPhone users to scan the negatives and digitize them. If you own a Nikon DSLR camera along with your film camera, then you can use the Nikon ES2 Film scanner adapter to digitize the negatives. Thus, there are many options.

Unlike earlier days, you don’t have to scan the developed pictures to make it digital. 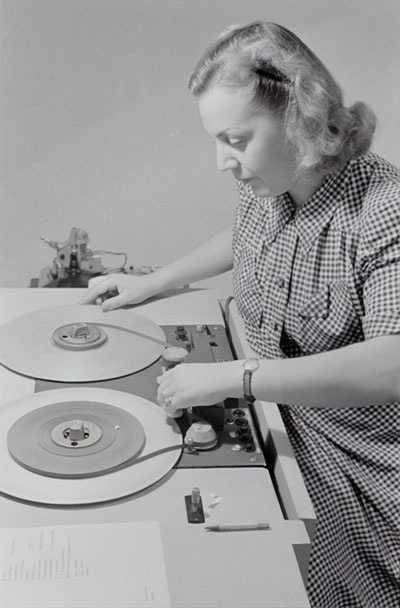 These are the six reasons which will make many people go for film cameras for photography. It is why film photography still has a good market share even now. Personally, I like both film as well as a digital camera.

The only part which I love more about the digital camera is its video recording capability. If you are looking to get the video capability in a film camera, then you need to invest in lots of rolls, which you need to manage also. The video quality is even better in a digital one.

So, if you run a video production company like Fable Studios or any other, then you won’t be interested in investing in a film camera. When it comes to capturing video, digital ones are better. This is one reason why film cameras are only seen in the photography sector and not in the videography sector in the 2022 era.