In this article, we will cover the different types of cameras for photography. If you are looking to buy a new camera, then this guide can help you to pick the right camera.

As we all know, there are different types of cameras available in the market. So, depending on the features and use, the user can choose an appropriate one.

12 Different Types Of Cameras for Photography 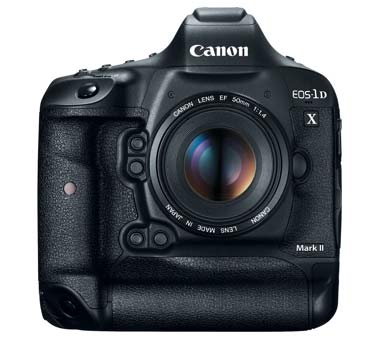 A DSLR camera is the short form of Digital Single Lens Reflex Camera. It is the most popular types of cameras in the market. All professional photographers will have one DSLR camera in their kit. It is actually a combination of a digital imaging sensor with a single lens reflex camera.

DSLR cameras come with a detachable lens. So, you can change the camera lens based on the type of photography. If you are doing landscape photography, you can mount a wide angle lens, and for wildlife photography a telephoto lens.

In a DSLR camera, you can get a direct view of the scene through the camera’s optical viewfinder. Both full-frame and half-frame camera options are available in DSLR cameras.

Canon and Nikon are the two popular manufacturers of DSLR cameras. You can also get DSLR cameras from Fuji, Pentax, and Sigma also.

You can choose one which fits your budget and the type of photography you are doing. The wide variety of lens options is one factor that makes DSLR cameras quite popular. All the current DSLR cameras are also capable of recording videos. Some can even record 4K videos.

DSLR gives you the ability to record images in RAW format. You can later post-process images in Adobe Photoshop or Lightroom. 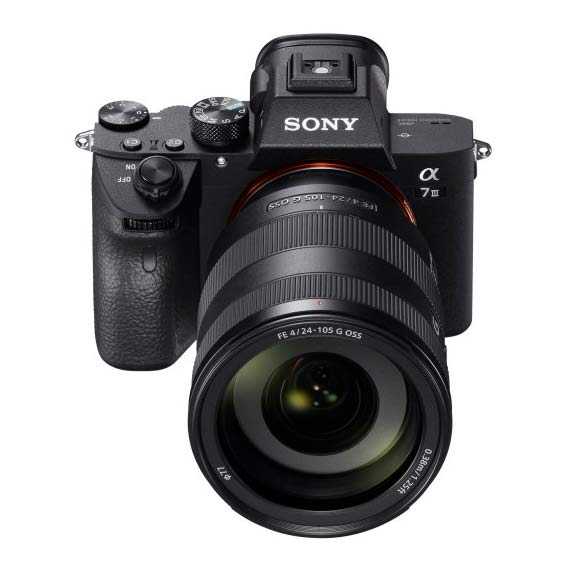 Image falling on the camera sensor can be seen directly on the viewfinder. This makes mirrorless cameras lightweight and easy to handle.

They also come with a detachable lens feature. The lens options are comparatively less since they are new to the market. Nikon and Canon have come with adapters, to mount the existing DSLR lenses onto the mirrorless cameras.

Like DSLR cameras, mirrorless also allows you to capture the image in RAW format.

Sony A1, Canon EOS R3, and Nikon Z9 are some cameras in the mirrorless category. 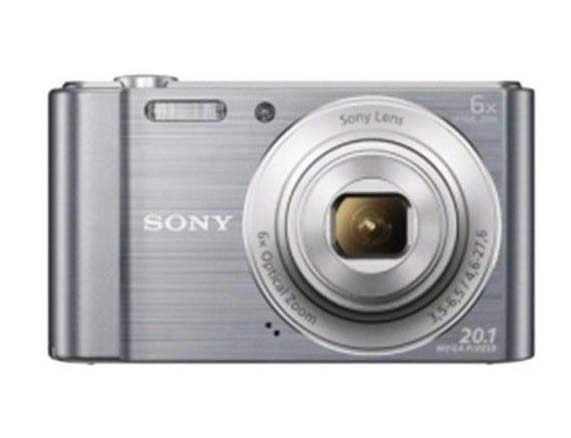 Point and Shoot cameras are compact cameras, useful for people who want to capture vacation pictures or family pictures. These are for people who are not interested in photography and just wanted to capture images.

They come with a fixed lens and variable focal length. You will not be able to get the telephoto reach in a point and shoot camera. Hence, it is the best camera for documentation purposes.

Here, the image would be recorded in JPEG format. Most of the Point and Shoot Cameras use AA batteries. Only a very few cameras come with custom batteries. Among the different types of cameras for photography, point and shoot cameras are lightweight and, you can easily carry them in your small bag. 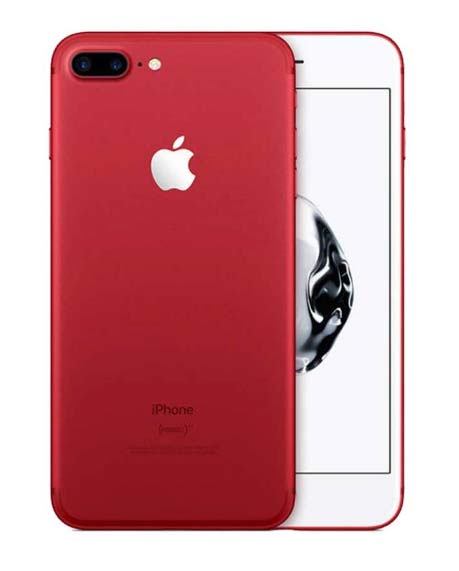 Nowadays, we are getting good cameras in Smartphones itself. Almost, all smartphones come with dual cameras, one in the front for selfies and one at the back.

Some smartphones even have triple or quad cameras at the back, one for portrait shots, one for macro, one for telephoto, and the other for wide-angle shots. With the help of software, you can get DSLR-like blur effects on the photos.

This feature makes smartphone cameras more attractive to people who are looking for DSLR camera features in a compact size.

The rise of smartphones with good cameras resulted in the decline of point and shoot cameras. Some smartphone even allows you to capture the image in RAW format, which you can edit later.

But, don’t expect this RAW file to have the same amount of picture details as a DSLR or a mirrorless one. These types of cameras are mostly suited for people who always want to have some camera in their pocket or for those who don’t want to carry separate cameras.

Smartphones like iPhone 13 from Apple, Redmi Note 10Pro from Xiaomi are a few examples of smartphones with good camera features. 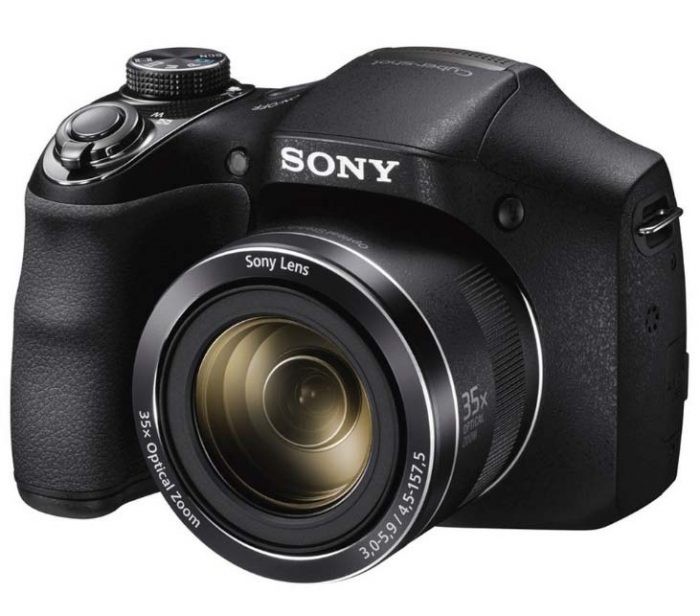 Bridge camera, as the name suggests lies in between point and shoot cameras and DSLR cameras. These types of cameras come with a fixed lens, and most of the bridge cameras cover the telephoto focal range.

So, it is an excellent option to photograph wildlife and sports, if your budget is low or if you are not interested in a DSLR or a mirrorless camera.

Many of the bridge cameras support the RAW format. It is easier to carry when compared to DSLRs/ Mirrorless cameras. If you are a birder, not a bird photographer, then you can invest in one to document your bird sightings. 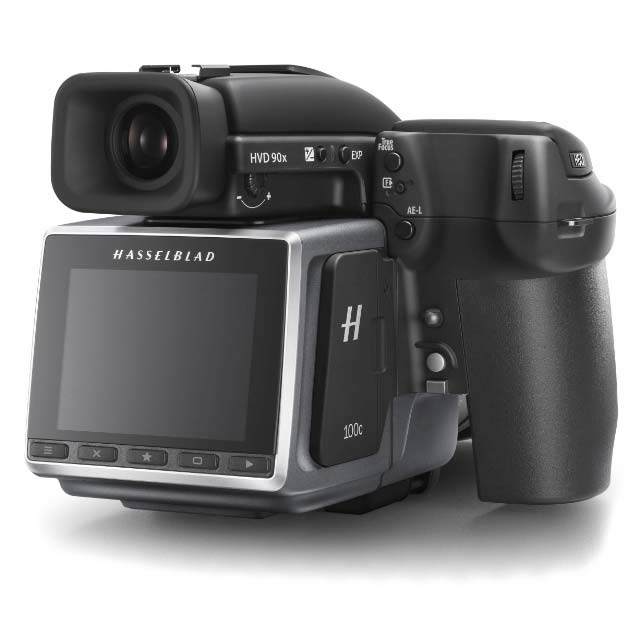 In the early days, medium format cameras used 120mm films. In this digital age, the film got replaced by the digital camera sensor with a size similar to the 120mm film. Few manufacturers still produce medium format film cameras. It comes with a bigger camera sensor and at a higher price.

So, if you are looking for extremely high-quality images with a high noise performance then you should go for medium format cameras. So, this is the first choice of camera for fashion photographers.

Hasselblad is one of the popular medium format camera brands. Fuji and Pentax are the other well-known brands in these types of cameras. They are a little heavy and bulky when compared to the DSLR cameras. The bulkiness is mainly due to the large camera sensor. 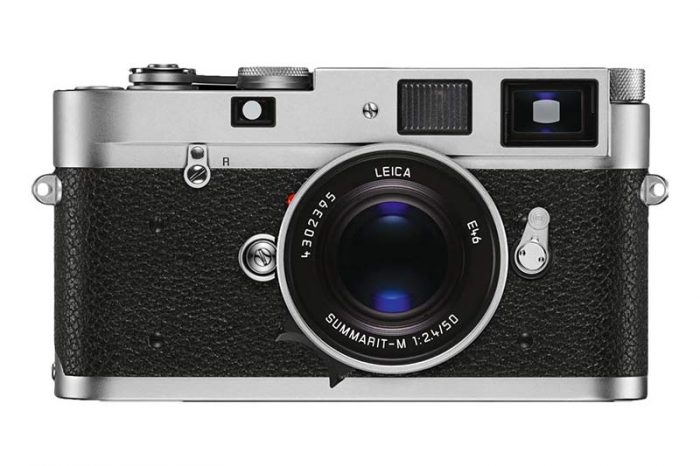 Last but not least, we have film cameras. It all started with film cameras. During the early days of photography, we use film as the medium to record images. Later, Film got replaced by the camera sensor and memory cards.

The ISO part of the image comes as the film feature. So, we need to change the film rolls according to our ISO needs.

You can control the Aperture and Shutter speed in the camera. Now, camera manufacturers have stopped producing these types of cameras for photography due to the lack of demand. 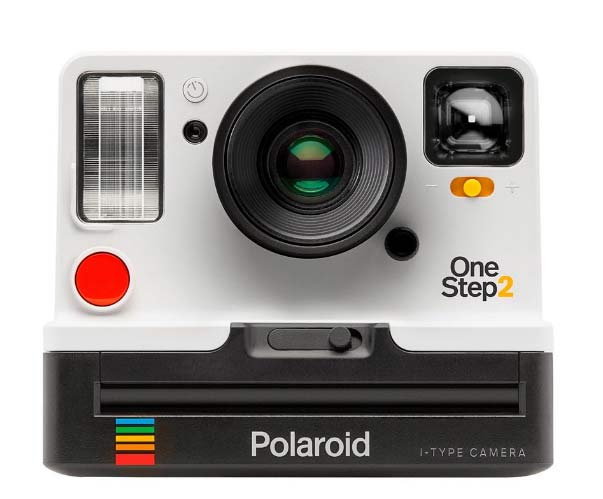 As the name suggests, Instant cameras are capable of printing photos just after capturing them. It was Polaroid Corporation who introduced this type of cameras to the market. Hence, these cameras are also known as Polaroid cameras. 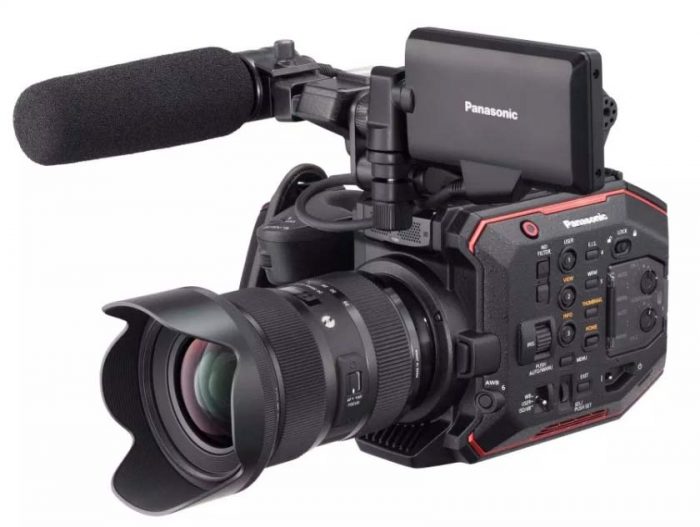 Digital Cine cameras are high-end types of cameras used for filming movies or documentaries. They come with interchangeable lens options. Film professionals make use of cine cameras. They are used mainly for video recording, and all the models are capable of supporting resolutions of 4k and more. 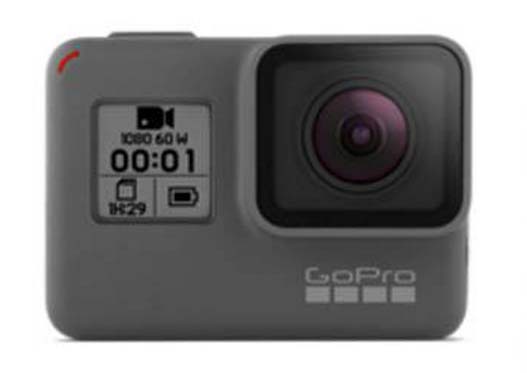 Action cameras/ GoPro Cameras are known for their miniature size, capable of fitting into many places where it is tough to mount normal cameras.

You can use an action camera to capture images, record videos, and do time-lapse photography. They come with various mounting options. You can mount it on a helmet, wrist, body, on vehicles, or on clothing.

There are camera housings which you can use to record videos underwater.  Most of the action cameras support 4k resolution.

Certain action cameras allow you to connect it to your smartphone for remote triggering and live view.GoPro and YI are some of the well-known action camera brands. 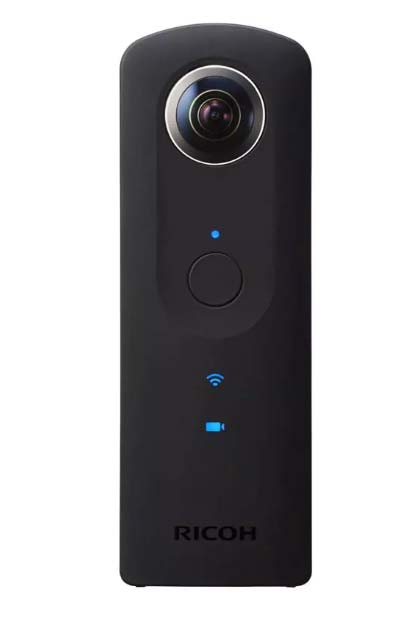 360-degree types of cameras are getting popular these days. They are capable of taking 360-degree photos. Even some smartphones are capable of doing this job with their extended panorama feature.

Rico Theta 5, Nikon Keymission360, Samsung Gear 360, Rylo, and GoPro Fusion are some of the popular 360-degree types of cameras. 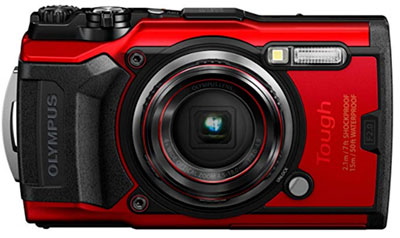 Rugged cameras are shockproof and waterproof cameras. Specification wise it is more or less similar to a point and shoot digital camera.

Here, the difference is in the build quality. Rugged cameras are all-weather and all-terrain cameras targeted toward adventurers. So, even if you drop the camera from a height or into water. It will be able to withstand the fall to an extent. So, if you are an adventurer or an explorer, then this camera is for you.

Olympus Tough TG-6, Ricoh WG-6, and Fujifilm FinePix XP140 are some of the popular models in this type of cameras.

Now, I think you are familiar with different types of cameras. So, you can buy any depending on your requirements. Remember one thing, buying a high-end camera alone will not help you to become a good photographer, you need to know how to use it too.